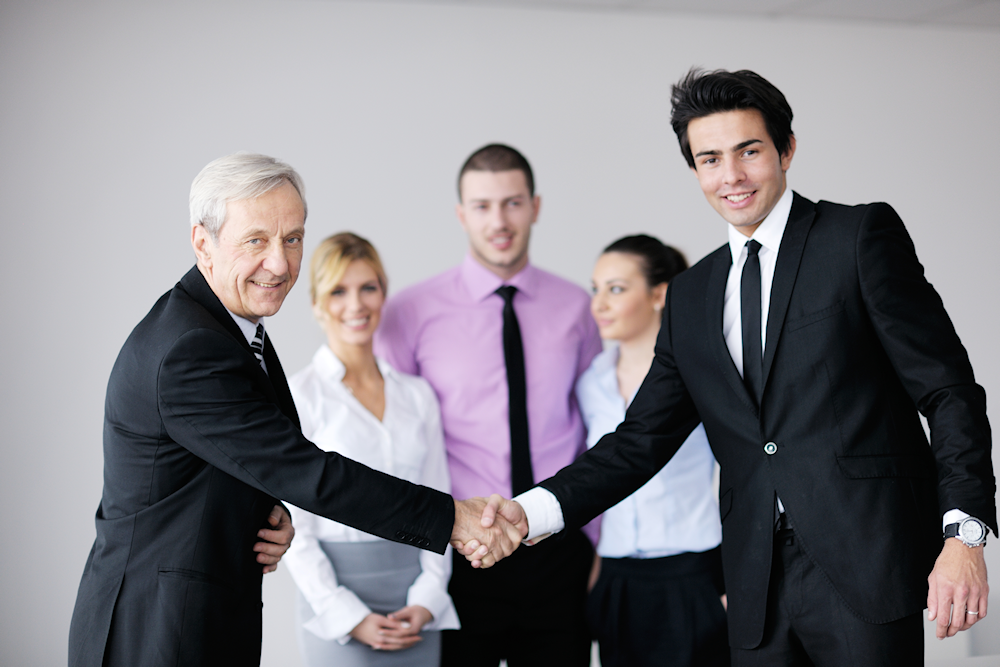 The CEO of a $30M family-owned business had brought his three children into the company even though they were not qualified at the time. Despite their lack of business skills, the children had been given senior management positions. The company had reached a size where a CEO with more experience was needed to replace the father who was an inventor at heart, not a business person focused on the company’s growth. The father was reluctant to step aside and there was considerable rivalry between the children in the business. To make matters worse, the company lacked a good organizational structure, and roles and responsibilities had not been clearly defined. Over the years, one of the sons completed graduate school and he had gained experience and furthered his business skills by working for an outside company. This son felt he was ready and able to take over the company. He brought in Stanislaw Consulting to guide him through the transition.

The most difficult person to convince that it was time for new leadership was the father. We started working with the father and his children in creating better relationships at work, developing performance metrics, and creating clear job descriptions. In addition, we helped them create a better organizational structure, instituted procedures and created alignment among the management team. The CEO was feeling threatened by these developments. However, the sales team appreciated the organizational changes that allowed them to become more productive and successful. The father developed a major health problem and could no longer function in the business. After convincing his siblings, and with their tentative support, the more experienced son took over as the interim CEO. We continued working with the interim CEO on improving the relationship with his siblings as well as further strengthening the organization and developing processes.

Upon his return to the company, the father was surprised by how much the business had improved under his son’s leadership. Despite his initial reluctance to step aside, he had to acknowledge that his son was better at running the company than he had been. The father stepped down in favor of his son who became the CEO. Our continued work with the new CEO and his siblings created greater alignment and further improved the organization. The siblings developed their own strengths and they now play an important role in the business.

← FROM CONFLICT TO CAREER LAUNCH TRANSFER OR OUTRIGHT SELL? →
Skills Posted on