FROM CONFLICT TO CAREER LAUNCH 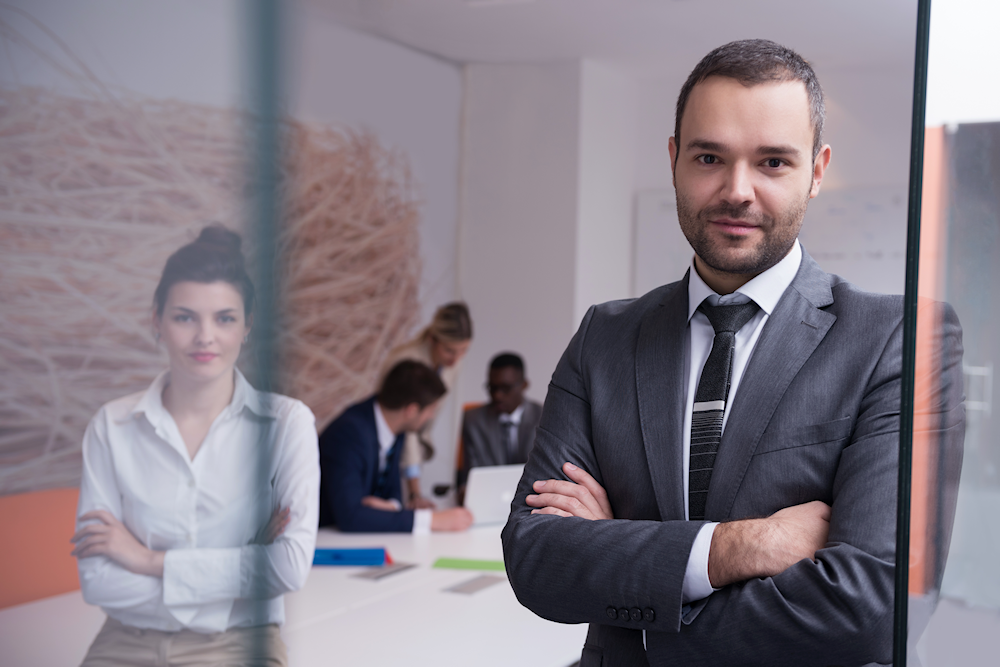 A young executive, seemingly destined for a bright future with the company, was having a series of conflicts with a receptionist. These conflicts included her lack of job conscientiousness, a “snippy” and disrespectful attitude, and a dismissive arrogance when confronted. The executive felt that management of the family business wasn’t responsive to his complaints due to their dislike of discipline and terminating employees. The problem was worsening, causing him to feel hurt, angry, and unsupported by management. He was contemplating quitting his job.

Discussions focused initially on his complaints and personal pain, which provided him considerable relief. He was taking the receptionist’s actions very personally and was constantly surprised and stunned by her behavior and verbalizations. His passive behavior in these situations created much anxiety and uncertainty for him.​

In order to deal with the personalized quality of her behavior, we had the executive witness the woman’s behavior with others in the office. He quickly realized that she behaved similarly with other employees. We pointed out that her actions might be due to her own insecurities. He questioned why some others in the company seemed to be exempt from this woman’s behavior. Our discussions with the receptionist revealed that she treated some more respectfully because she viewed them as “strong.” The executive realized that his reactions may have inadvertently encouraged the receptionist’s behavior. We addressed how he could change this, discussing his discomfort with assertiveness and authority. Through discussions and role-playing, we helped him become more comfortable with taking a more authoritative, assertive stance with her. Every provocation had to be addressed with authority, pointing out her behavior as being inappropriate, out of line, and unacceptable.​

Over time, the executive’s more assertive behavior to the receptionist’s inappropriate behavior resulted in favorable changes in her reactions. She treated him more respectfully, which allowed him relief and more ease in carrying out his work responsibilities. In addition, his greater comfort with being more assertive and authoritative became a strength that would prove to help him be more effective and successful as his career developed.​