Should the Son Take Over 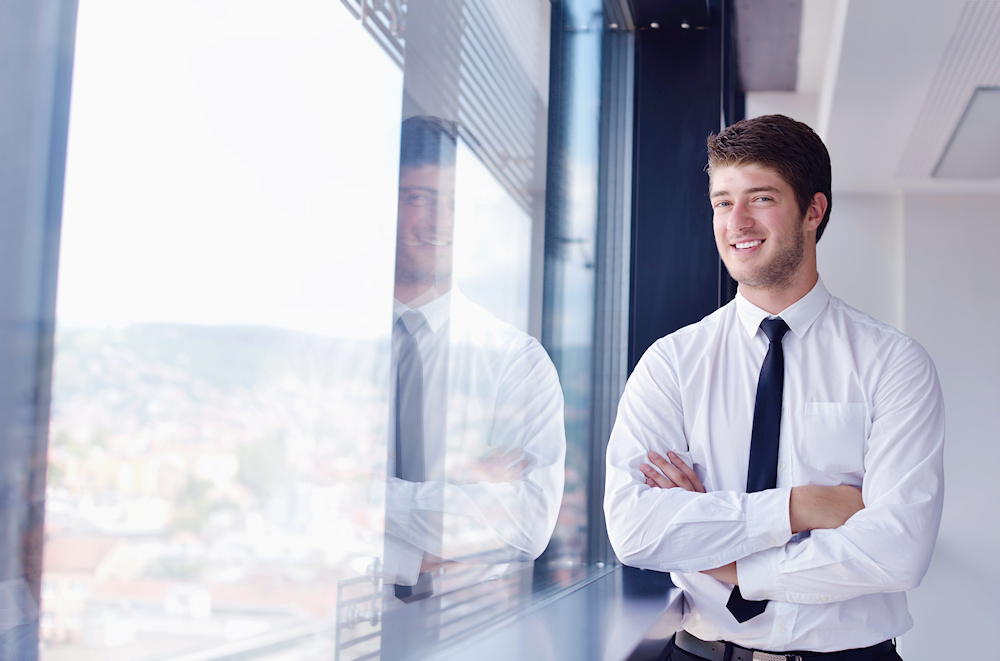 The CEO of a long-established manufacturing company was having difficulties with regard to his company’s succession plan. The business, started by his father, had grown under his leadership and experienced very significant growth. He was considering retiring and having his son take over the business. However, his accountant and attorneys were against this plan because they didn’t believe the son was capable of running the business.

In raising their son, the CEO and his wife had encountered many problems. The son was an underachiever in school, had some delinquency issues as an adolescent, and had not finished college. The son’s attendance record in the business was spotty. He had limited motivation and frequently got into difficulties with fellow employees, often centered around his feeling of entitlement and privilege. The CEO’s wife was pushing her son’s involvement in the succession plan, hoping the business could continue to provide a place for him.

Our work centered on the CEO’s internal conflicts, based on his fear for his son’s future and a generally passive adaptation to his wife. He had delayed his retirement for several years due to the conflict between his wishes for his son to follow in his footsteps and the apparent limitations of his son’s capabilities.

Meetings were conducted with the CEO individually and many times jointly with his wife. The meetings revealed the CEO’s struggle with gratitude toward his father and his sense of obligation to passing the business on to his son. His conflict with his wife was based on her advocacy-type position toward the son and her over-protectiveness, due to the son’s chronic childhood illnesses and shortcomings.

These intense conflicts and denial regarding their son’s ability to manage the business became clear. Disagreements over their separate conclusions and actions toward the son became more frequent between the CEO and his wife. Gradually, the CEO put greater controls and limitations on his son’s behavior at work, which led to greater accountability, closer monitoring of his work and a more accurate and fair review. The process provided for more assertive communication with his wife and a more realistic understanding of the son’s limitations. After emotional discussions with his son, the CEO announced that the business would best be served by a sale. We later learned that the business was sold and that the children were provided with a trust income through thoughtful estate planning.