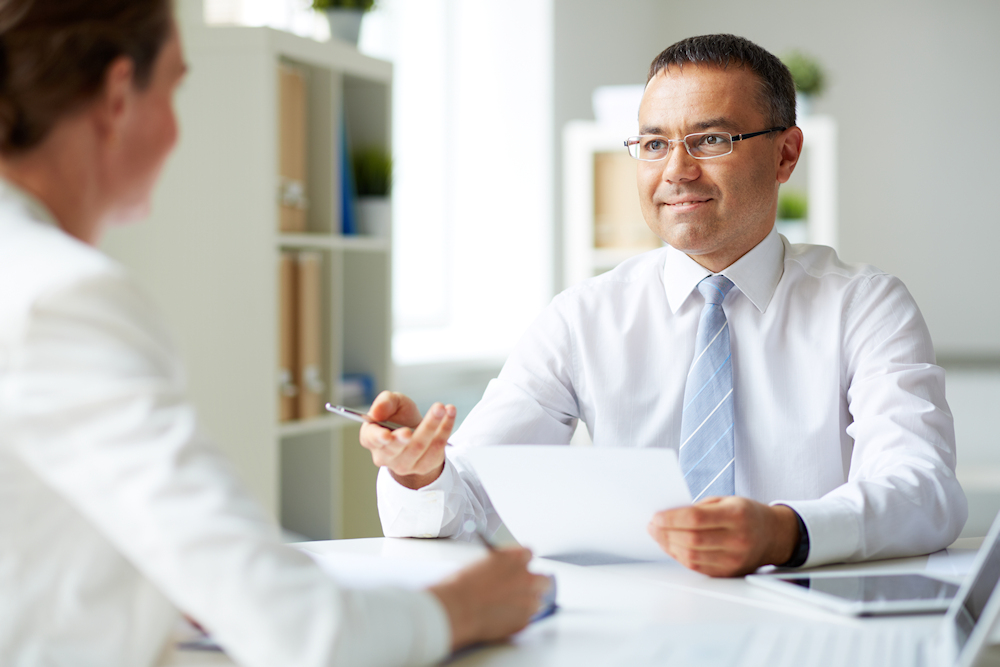 We completed an engagement which involved a family business that had revenues into the nine figures. The owner had inherited the business from his father, and under his tutelage for the last 30 years it had grown quite large and was very profitable. The owner was in his late 60’s and wanted to retire. He had long nourished ideas that his son, his only son, would be the person to take over the business. Since he had no succession plan and his desire to retire was becoming more intense, he began talking about this with his trusted advisors, specifically his attorney and accountant. Both of them advised him that transferring ownership to his son would be unwise. They cited the son’s long term history of a spotty work record, disrupting employees, not being accountable, and keeping hours that were irregular and not productive from the standpoint of what the business needed. The owner had a great deal of difficulty considering the idea that he wouldn’t pass the business on to his son. Unbeknownst to the attorney and accountant, his wife had felt even more strongly about this.

Our assessment began with the knowledge that his trusted advisors had a much different idea of the owner’s son’s capabilities than the owner. Based on that and the clarity of the data they provided us, we saw our task as helping the owner accept a reality that he didn’t want to see – that his son was not competent, despite his wish that he was ready to take over the business. Added to that was the rather intense support of the son by the owner’s wife.

Our approach was to initially meet with the owner, complete a brief assessment, and then to open up a conversation. Working directly with the owner, whom we determined had a greater capacity for rational consideration for the facts, whereas his wife seemed much more distant from the realities of the business and was much more enamored with the idea that their son had great capabilities. We began working with the owner, whose desire was to figure out how to leave it to his son, despite his attorney and accountant’s recommendation to the contrary. We started by looking at the issues associated with what the attorneys and the accountant were saying. The owner initially denied it and defended his son vigorously. He was surprised at the intensity of his emotion. In a meeting with both of them, his wife was much more fervent. The effect of this intensity seemed to be to move him more toward questioning his wife because her support of the son was so strong.

Eventually, the owner began to see more clearly what his trusted advisors were talking about and became aware that, in all likelihood, the son would end up destroying the business. The next phase of the work involved working with the owner and his wife together because she was tenaciously holding on to the idea that anything other than transferring the business to the son would be totally unacceptable to her. We worked together for a few months. The owner gradually became more clear in his vision of what his son was doing in the business and began reporting more of those facts to his wife. She began to become convinced of her son’s limitations as the depth of the data began to accumulate.

Eventually, the wife agreed with her husband. At that point in time, the trusted advisors began to prepare the business for sale. We were informed later that the business had successfully sold and that the estate plan included a check to not just their son on a regular monthly basis, but also to their daughter. She had always dismissed any interest in the business and of course was an appropriate heir to part of her parent’s wealth.

Relating to the Owner’s Journey:

The Owner’s Journey in selling a business is always a unique experience with each client. Typically, we are involved in situations where there is controversy, conflict, mixed motivations, and potentially some very serious problems. Our goal is to help business owners understand their difficulties, conflicts and questions-both internal and external. This particular Case Study involved a family business and the owner’s motivations. He and his wife were quite united initially. The important feature is that the owner’s desire to give the business to his son, with strong support from his wife, was sharply countered by the knowledge and recommendations from his trusted advisors. He heard them; just simply couldn’t believe what they were saying. Eventually, although anguished, the owner became able to see his son’s limitations and help his wife do the same. So this family business conflict was resolved with the owner feeling convinced that he had done his best for his family and the family business.