Do You Know Your Mind? 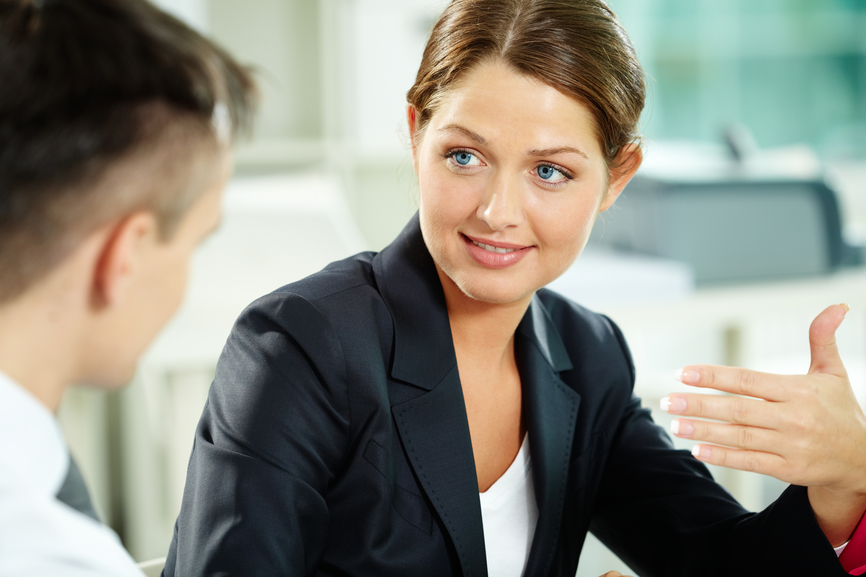 Along with a colleague, I spoke to group of business owners recently on the topic of succession planning. Following the question-and-answer period, a man in his late 30s or early 40s sought me out with questions about some aspects of my work. He had graduated college with a major in psychology.

Gradually, the conversation turned to his circumstances. He told me how lucky he was that he was next in line to take over a family business that was owned and managed by one of his wife’s parents. He discussed the business, his growing responsibilities, and his positive relationship with the owner. As I joined him in celebrating his good fortune, he told me that another of his wife’s relatives had recently joined the business and was adding to the business’s value.

Puzzled by my lack of enthusiasm at that bit of news, he asked why. I suggested that the new addition to the business might have introduced a wrinkle into his succession ambitions. He looked surprised at my comment and said he had not thought about it. He reiterated how well he and the owner have worked together and how well the business was doing.

After a brief pause, he told me that he hadn’t been sleeping well for several months, had fallen off his exercise routine, and his wife was complaining that he seemed preoccupied and less involved with her and their young children. He said he valued understanding himself as well as others around him and expressed shock that he could have missed something so obvious.

How could this happen?

Our mind is a complex entity filled with a vast array of perceptions, feelings, and information. Quite illogically and sometimes to our own detriment, we hide important things from ourselves.

What can we do about it?

A major gateway to awareness, whether to ourselves or others, is simply conversation. When we talk with someone whom we trust, our mind moves to the things that are most important to us. If the person you are talking to is comfortable with the focus being on you, then you may get into things about which you have little awareness. A major component of this kind of conversation is each party’s ability to tolerate moments of silence in the conversation. Silence invites us to tune into the deeper parts of our mind.

There are two major sources of insight that can come from this kind of conversation.

The first is hearing ourselves speak out loud. Yes, hearing ourselves talk is different and often more illuminating than silently thinking about the same things. That is true only if we listen to what we are actually saying and allow ourselves to think freely about the things that come to mind.

The second factor is the person to whom we are talking. If he/she can tolerate the spotlight being on you and can practice “active listening,” new insights and revelations may occur. The other person is sitting in a different reality, has a different mindset, and can hear things that we might not hear. If that person verbalizes her/his reactions, that will potentially add to information about ourselves.

We will then know more about what is on our mind.