Any Virtue to an Excess is a Vice 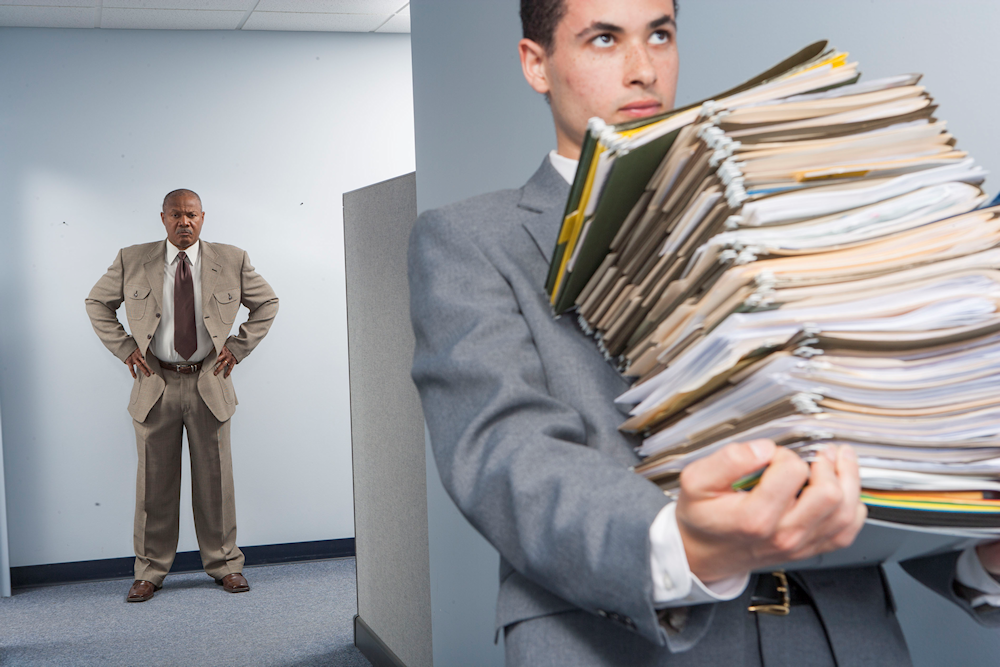 The dilemma was that a leader involved in the field of compliance auditing had a style that was very black and white, right and wrong. He tended to alienate people because he was very diligent and harsh with other people. When it came to people who were slow to get things to him, he would get “on them” in an aggressive way and put them to the test. Increasingly his anger and frustration grew because people became less and less timely in getting things to him, more uncooperative, and increasingly unhappy with him. His style with people had resulted in him being demoted several times despite his technical skills and other capabilities. Furthermore, his issues were becoming increasingly visible because more people were complaining about him. The compliance audits weren’t quite as sterling anymore because people weren’t cooperating, and perhaps even more importantly, this person would blow up from time to time.

This man had been working for the company for a while and had effectively demonstrated a great deal of competence in many areas. He had done an exemplary job of managing the compliance aspects for the company. He managed the sometimes unruly external auditors very effectively as well as internal employees in preparing and getting materials together. Overall, he was able to navigate and negotiate internal relationships and outside relationships (customers) so that he effectively gathered the materials he needed prior to the audit and got the results of the audit published.

This was a person who was very serious about his work and very serious about himself. It became apparent that he didn’t take compliments well. It also became apparent that he had made himself the enemy at the company by his self-appointment as the company policy enforcer. As we pointed this out to him, he began to see the effect this was having on his relationships and began to back down. He worked with us by developing a culture document that isolated three or four different procedures that routinely weren’t enforced. Ultimately he was instrumental as a support in changing the culture so that policies were routinely enforced by management, resulting in harsh enforcement no longer being necessary.

We suggested coaching as a solution because we could see this person, as he was described to us, as someone who potentially could benefit from looking at himself and his style of relating to people. Indeed, when he was approached by management, he was exited and very welcoming at the prospect of being coached. He began to understand the harsh judgment that he had toward himself and how he externalized that on to other people as the real problem in his unrelenting quality and demandingness. He began to recognize this and has softened his approach. Indeed, within two months his manager could see a big difference in his behavior and a few others in the company began to talk with him again.

During the course of coaching he learned to build relationships and develop alliances, resulting in upper level management taking a renewed interest in developing his potential value to the company. As a result, he got a new position that has been a good fit. Interestingly, at the beginning of each session, he told us about the compliments he got, which he attributed to our work together. This allowed us to discuss compliments and what they were about, resulting in him beginning to accept compliments from us.

Take the Money and Run →
Skills Posted on