Why Some Employees Settle for Working in a Toxic Environment 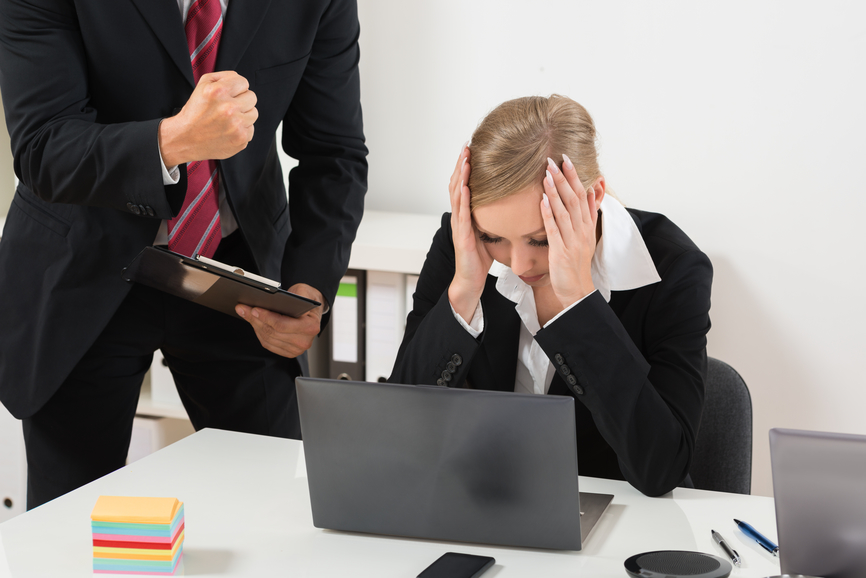 Often when I first go into a workplace, I find many employees appearing to live comfortably in a work environment that is filled with toxic conflict. I have seen partners belittling each other, siblings bringing disagreements from their childhood into the hallways at work, stone-cold ignoring of team members, fist-a-cuffs, and yes, even a gun being brandished in the workplace. While I am not yet prepared to say I’ve seen it all, I have seen a lot.

Many employees are able to deal with this dysfunctional behavior by saying, “That’s just who they are,” or, to a new employee, “Don’t worry, you’ll get used to it.”

So why do so many accept working in this kind of culture?

There are several reasons. First, we are an adaptable species. We want to live with what is going on. We are hard-wired to connect to each other, biologically as well as socially. Studies have documented that women working together over time find that their menstrual cycles begin to synchronize.

However, there may be a price that is exacted in attempting to live with this reality. Some become anxious, others depressed, some angry, or yet others may have difficulty sleeping. Often, they don’t consciously link the workplace toxicity to their symptoms. I remember a COO explaining that half the people in the accounting department were now on a variety of medications because of his brother’s explosive temper.

In my work with such an organization I usually find and work with people that recognize the reality of the toxic environment and are motivated to change it. Often these people have leadership capacity  ̶  they see the cultural impact, low morale, inefficiencies and poor employee retention levels. Their reaction is, “How do we initiate change?”

I regularly get calls from managers and executives who want to know how they can get their owner to recognize what is happening to her/his company. Sadly, many of these situations end up with a frustrated employee who has delivered a well-crafted message tailored to address the owner’s specific needs being turned away. Some of these motivated employees try to live with what is going on, others begin looking elsewhere.

With senior-level people, I look to end the conflict in these situations with resolution. Not to mediate or arbitrate, but resolve. I help the participants talk to each other, get to the root of the problem, and resolve it so they can move forward. There are two major results:

Resolution is the process that leads to ending the conflict and creating a more productive workplace. In turn, this becomes the new reality.